Gnosis of Allah requires enlightened soul and pure innerself which is only possible under the supervision of a perfect spiritual guide. The Holy Prophet’s (pbuh) night journey (Miraj) to the heavens is one of his numerous miracles. For us, it is to sanctify and enliven our inwards. 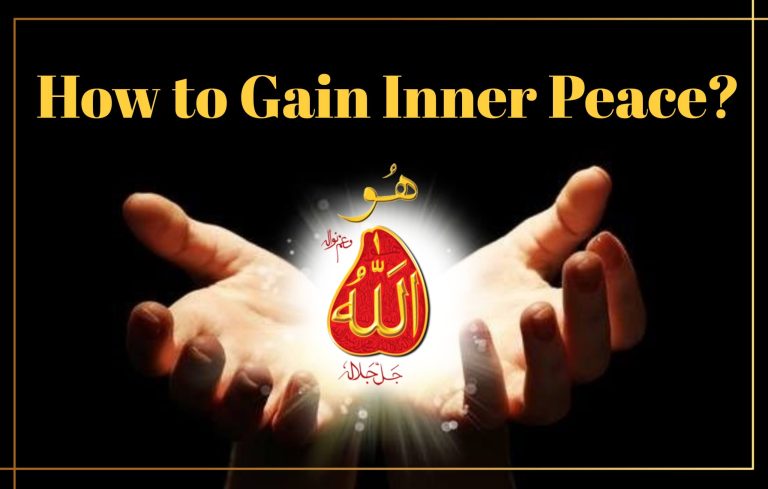 People lack inner peace due to materialism of the era. To attain permanent inner peace, we must form a strong connection with Allah. 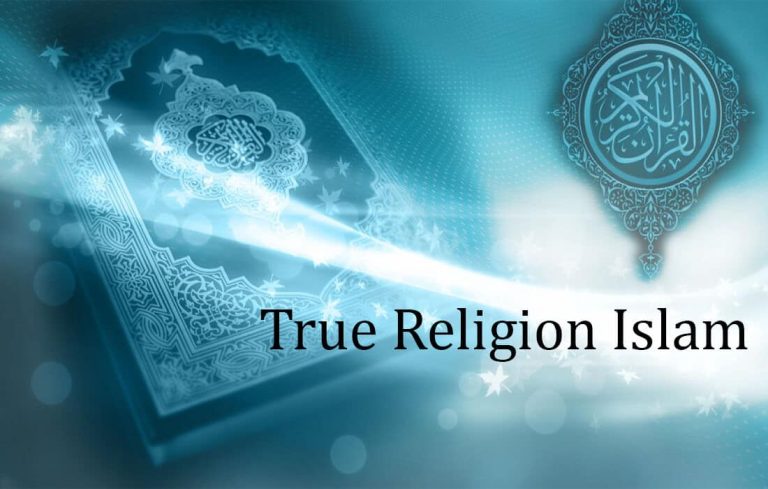 Islam is a complete way of life. Prayers & devotions are only its part however Islam is perfect & comprehensive religion. Click to read more 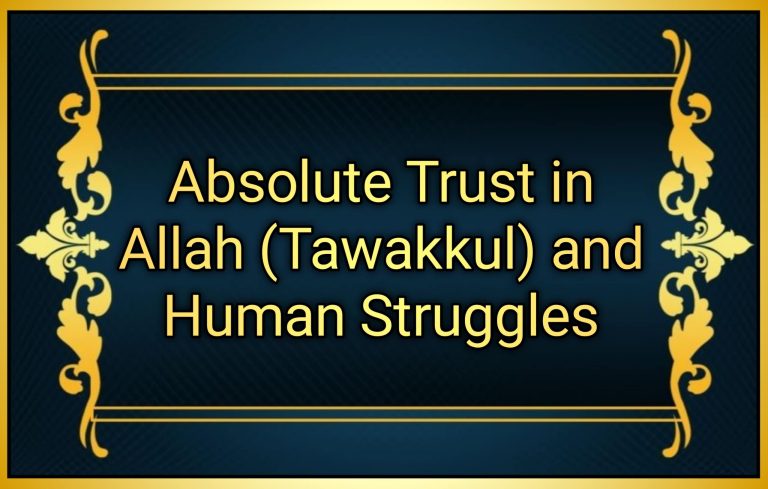 Absolute trust in Allah means to give up your own will before Allah’s in every aspect of life. It does not mean to relinquish hard work and struggles. 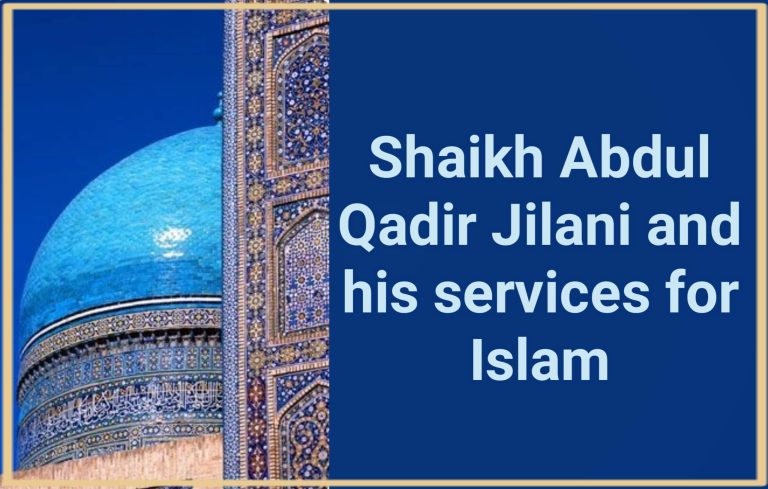 Shaikh Abdul Qadir Jilani and his services for Islam

Shaikh Abdul Qadir Jilani the renowned Saint is remembered in Sufi circles as the reviver of Islam because of his unprecedented services. 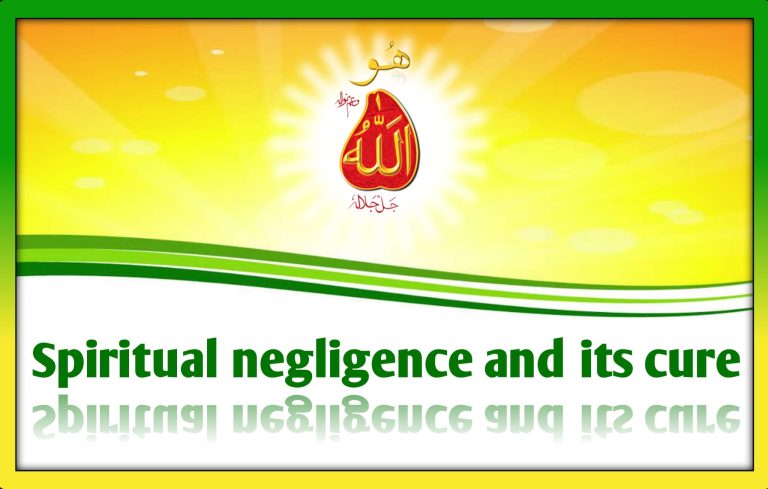 Spiritual Negligence and its cure | In light of Sufism

Spiritual negligence is a veil which wraps itself around a person in such a way that it stops the wish for Divine proximity and gnosis. Sultan ul Sabireen Pir Abdul Ghafoor is the king of the enduring ones because of his remarkable patience towards the hardships of life. 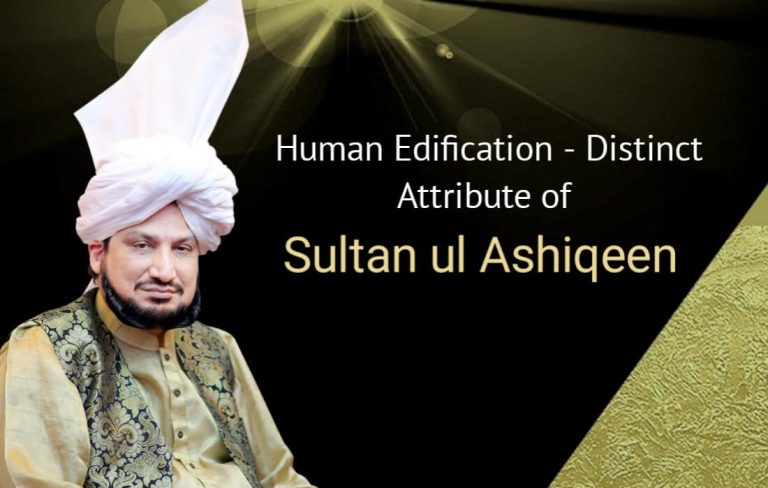 Human edification is Sunna of Holy Prophet & of all perfect Fakirs of his umma. Following their footsteps Sultan-ul-Ashiqeen edify seekers. Bilal ibn Rabah- the first mu’azzin (reciter of Adhan). He set an example for seekers of Allah by enduring torment and pain in way of Allah. 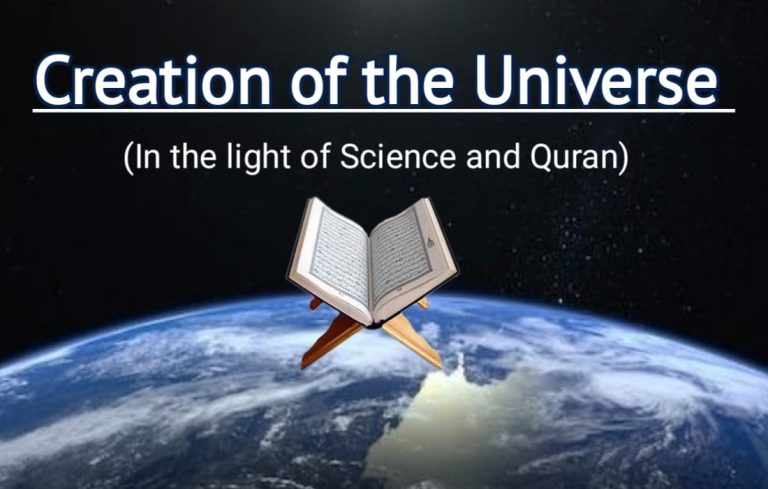 Creation Of The Universe (In The Light Of Science And Quran)

This article tells us that amazing scientific facts that science has revealed today, the Holy Quran had informed us all those about fourteen hundred years ago. Ali ibn Abi Talib is the fourth caliph of Muslims. Prophet Mohammad conferred Faqr upon him. His life is an example of bravery, extreme devotion and ardent love for Allah and His Prophet. 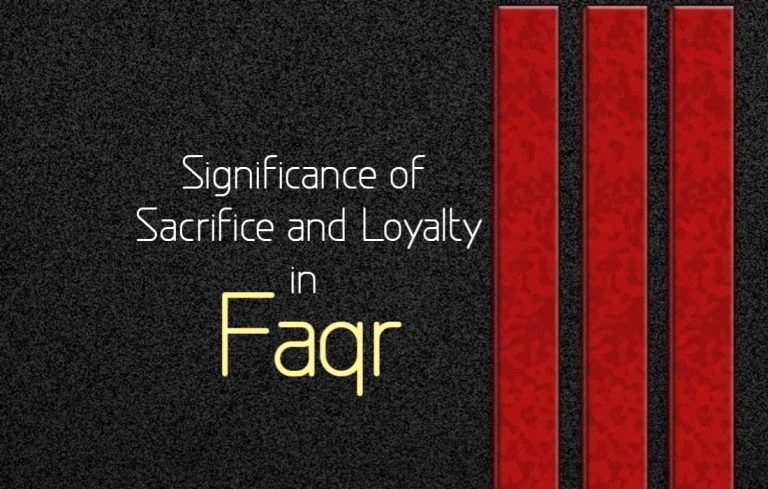 Significance of Sacrifice and Loyalty in Faqr | Sultan Bahoo

The path of Faqr is in fact the way of Divine love. In Faqr, the greatest Sunna is to sacrifice all belongings in the way of Allah. 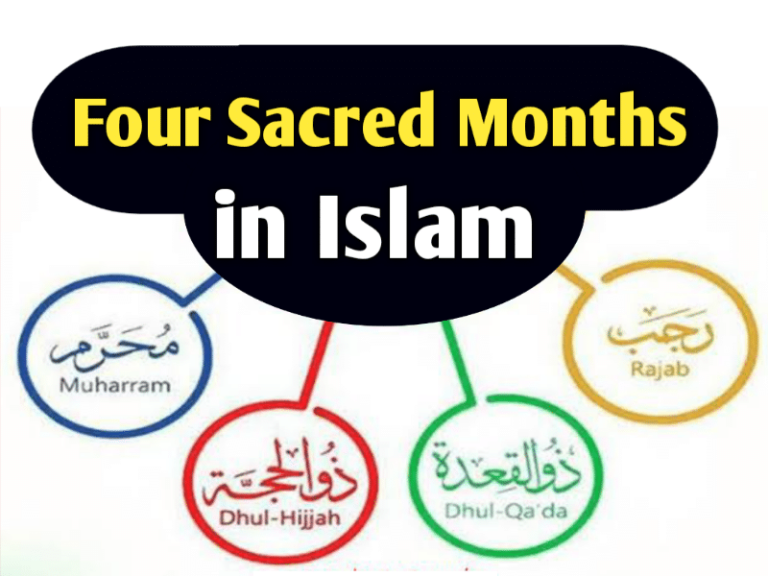 Sacred months in Islam teach us to exhibit good morals and avert from anger, malice, grudge, envy, and fight. Thus, turn our inwards towards Allah and seek His gnosis 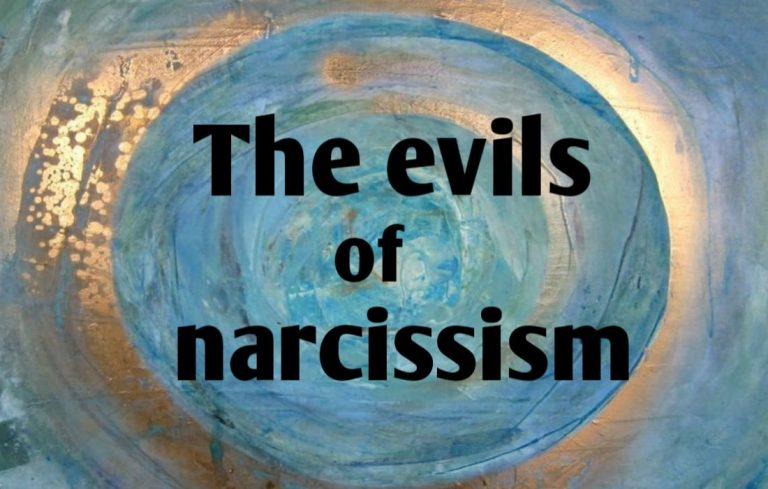 Sultan Bahoo | The Evils of Narcissism