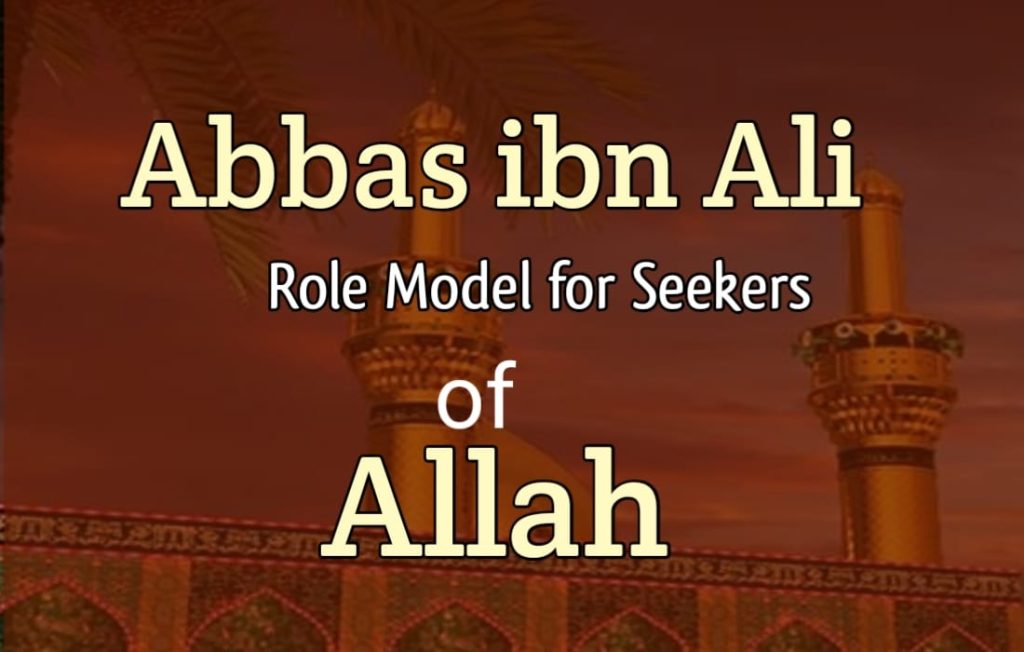 She gave birth to Abbas on 4th Shaban 26 H. Surprisingly, the child neither opened his eyes nor drank any milk. What was happening! Was that the seeker desired the beloved! In other words Abbas was waiting for his Imam (Murshid Kamil). Moreover Imam Husayn came to Fatimah bint Huzam when he heard the news. He held his brother and said azan in his ear. Immediately, Abbas opened his eyes and the first face he saw was that of his Imam (Murshid). Husayn put his sacred tongue into the mouth of Abbas who started sucking it.

Read Sultan Bahoo teachings here. Do leave a comment or query as we would like to hear from you and for support please hit the like button.