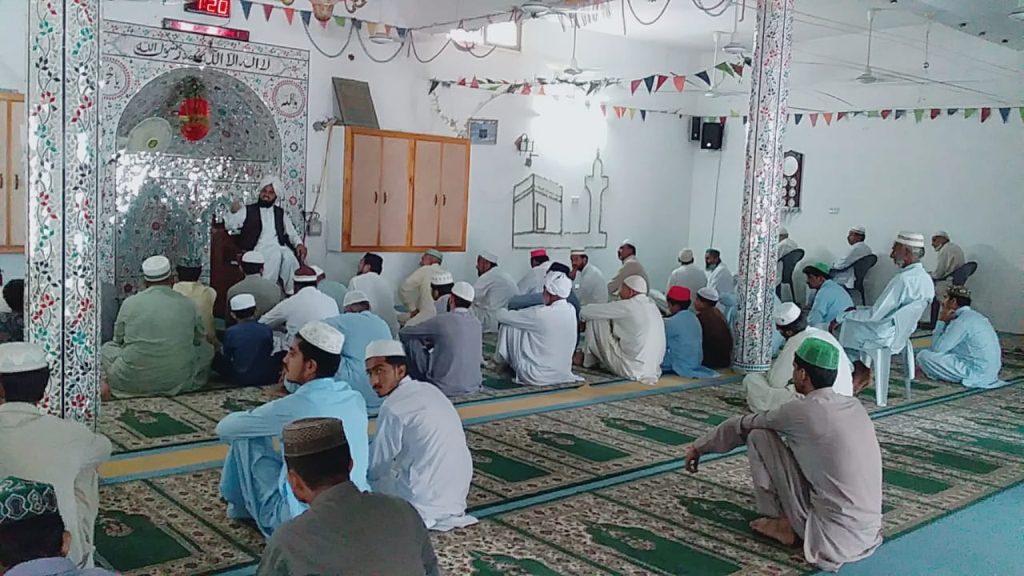 A meeting of Tehreek Dawat-e-Faqr’s members in Anwarke Mahal took place on 28th August 2019. The incharge encouraged them to strengthen their connection with the center and strive to visit regularly. The attendees received pamphlets related to the activities of Tehreek Dawat-e-Faqr. They all stressed to get beneficence from company of perfect Fakir Sultan ul Ashiqeen.

Read about the Death anniversary of Ghaus e Azam