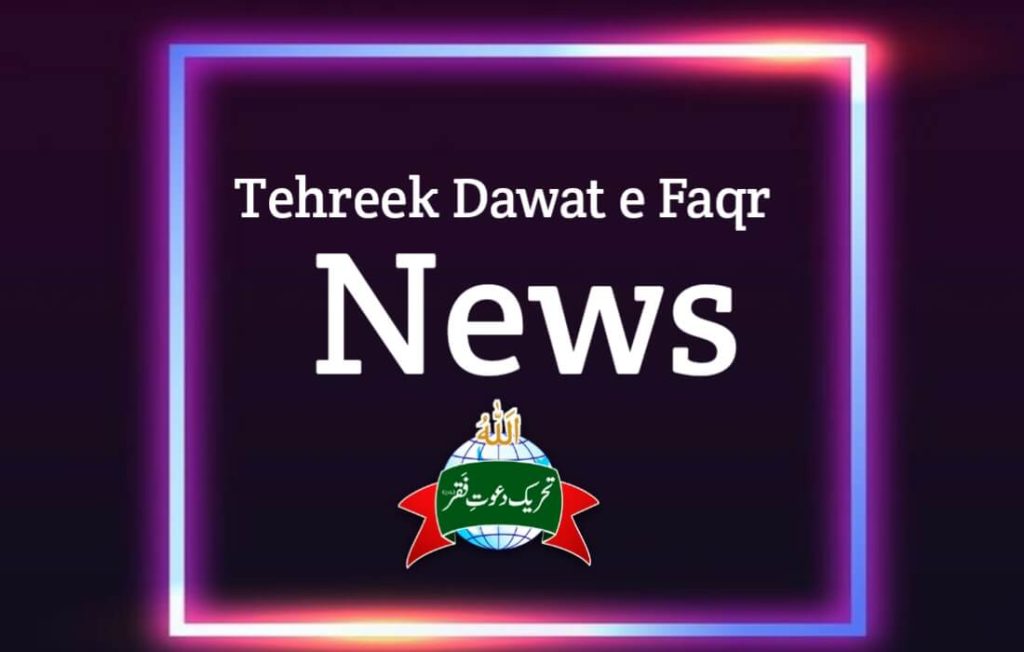 Besides writing various articles and books to guide people on the path of Faqr. Our beloved spiritual guide, Sultan-ul-Ashiqeen Sultan Mohammad Najib-ur-Rehman, inculcates his disciples through lectures. In particular, every Sunday between Zuhr and Asr, he blesses his disciples with his company at the Sarwari Qadri Khanqah in Lahore.

During the meeting, some members enquired about the new Khanqah and mosque project. Naeem Abbas updated them on the current status of the project. This followed by a short question and answer session so that everyone had a chance to express their views and partake in the debate.

Active Role of Executive Committee Members is Must

Re-structuring Of the General Council Team

In addition, President General Council, Nasir Majeed formed an auxiliary committee. The committee is responsible for keeping in touch with the members of TDF. Furthermore, they are expected to encourage members to play an active role in the ongoing projects. The members of this newly formed committee are as below:

Meeting with People of Khanqah

Construction of the New Khanqah

The monthly news provides an insight into the ongoing activities of Tehreek Dawat-e-Faqr. Waheed Hassan has translated the Urdu news into English. For Urdu News click the link:

What qualities of believers have been described in surah Anfal?